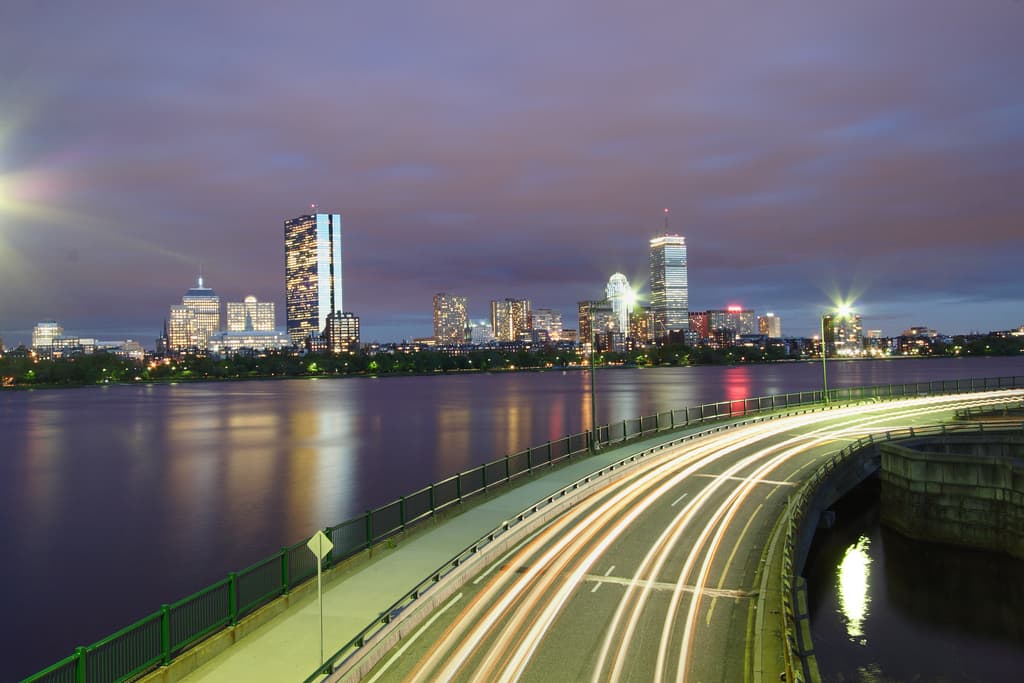 "Often he who does too much does too little." ~Italian Proverb

In week 21 I wrote about how to energize your decision making process through physical activity when overcoming Cognitive Gridlock. In week 21, I will discuss the benefit of "doing one thing at a time".

What does it mean to do one thing at a time?  We witnessed the concept in action last week in Boston. After the Monday afternoon bombings at the Boston Marathon, the entire City moved in unison to accomplish a single priority; apprehend the person or persons that bombed the race. On Friday, when law enforcement asked the citizens of Boston to stay away from the Boston Metro area of Watertown because authorities believed the killer was in hiding there, they did so. When the residents of Watertown were voluntarily asked to stay indoors to help facilitate the search, they did so. When Law enforcement from multiple agencies at the Federal, State and Local level needed to search the entire community on foot using costly high-tech resources to search out the killer, they did so. No one mentioned money, time, manpower or the will to accomplish the goal. Apprehending the bomber was the priority and everything else in Boston could wait until he was in custody. Talk about one thing at a time!  Boston was on a mission and there was no obstacle they couldn't overcome to catch this guy.

I know what happened in Boston is an extreme example but how many of your life priorities are watered down because you don't focus on one activity at a time? Do you hide behind the false concept of multitasking? The process by which, you take double the time to complete multiple tasks in a mediocre fashion. To accomplish important work and isn't your life important, takes focusing on one thing at a time. Achievement, happiness or distinction don't come to those who work at life half-heartedly, it comes to those that embrace their life, their priorities. Today is the day to commit to doing one thing at a time so that you can do it well.

Week 22 Assignment: This week practice doing one thing at a time. Consciously take the time to accomplish a task without interruption.

Get caught up on the entire Intentional Living series: