Are You Living The Life You Want? 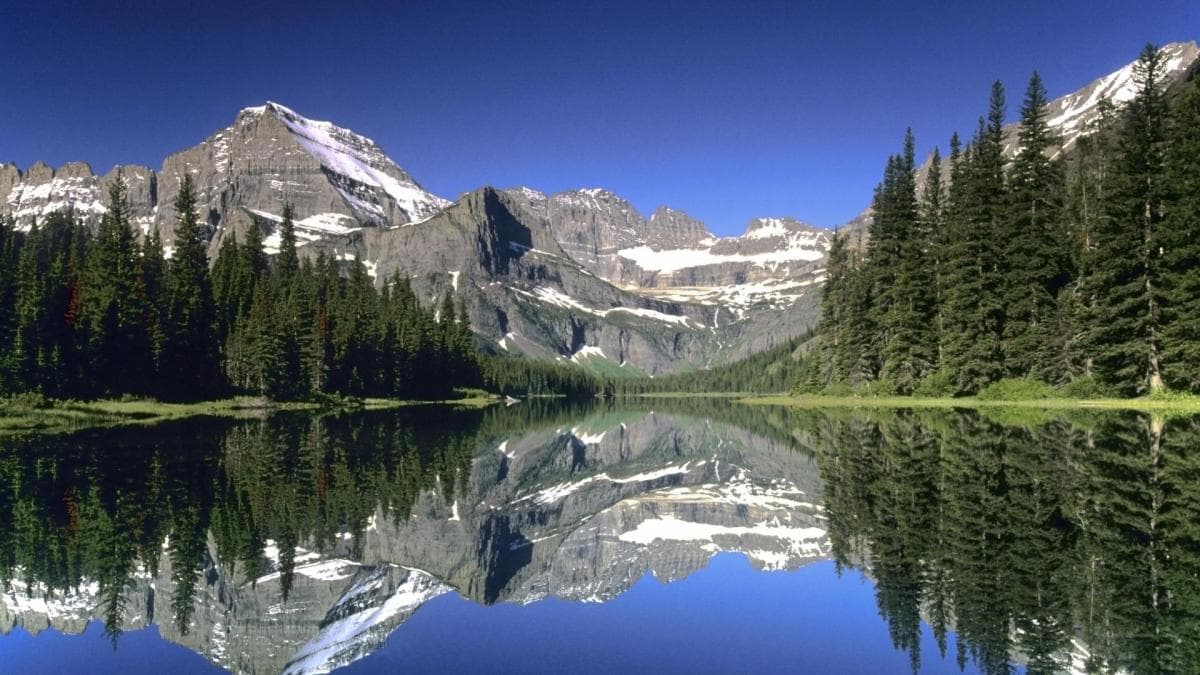 Over the last few months I have worked diligently to clear my life of the petty annoyances that have hovered in the background for months, even years. Things like consolidating credit cards, streamlining my businesses and generally deleting mental clutter. Steadily I have cleaned up the loose ends of my life because I committed to a sabbatical leave from my routine starting August 1. The decision to take a year to rest, travel and write solidified around the time of the first anniversary of my mother's death. I was starting to come out of the fog that had surrounded me since losing mom and realized I had been in a state of crises for almost three years. Life's intense drama began in November 2010 when I was hit by a car breaking my ankle and rattling my brain and ended with Mom's passing in June of 2012. For the first time in years, I was not responding to a crisis.

I have friends who after suffering a serious injury or illness or losing a loved one made substantial changes in their lives. Many changed jobs, moved to different cities or even embarked on new careers; none continued with their life as it was before their loss. Change occurred in ever instance. So I was not surprised to feel the nudge within me. But the question was what kind of change. As I reflected upon the life I was living, I began to see that I wanted to  nurture dreams that have been illusive in the past.  I am now going to take the time and dedicate the energy to delve into goals that are not driven by work or earning revenue. I am excited about the year ahead; the joy of having the time to pursue my passion is starting to bubble up within me.

The first stop on my literal and metaphorical journey will be to Whitefish, Montana. I am participating in a writer's workshop that is organized and lead by Laura Munson.  Laura is a bestselling author who also has a love for mentoring and teaching. To date I have only spoken to her on the phone but feel I know her after reading her article, Those Aren't Fighting Words, Dear in The New York Times. If you are married or even contemplating marriage, I encourage you to read her article. Laura's words will touch your heart. An additional benefit to attending her retreat is that I will spend sometime exploring Whitefish and the surrounding area.

Writing about my plans for the next year is easier than it was making the decision to do it. Angst and anguish along with fear and anxiety were my partners in the decision making process. But I sent them on their way and focused on my belief that if you open your life to all possibilities, good things will happen. I will be posting photos of my trip to Montana here and on FACEBOOK. I would love to hear your stories of change after the loss of a loved one. What did you do and how did it turn out?