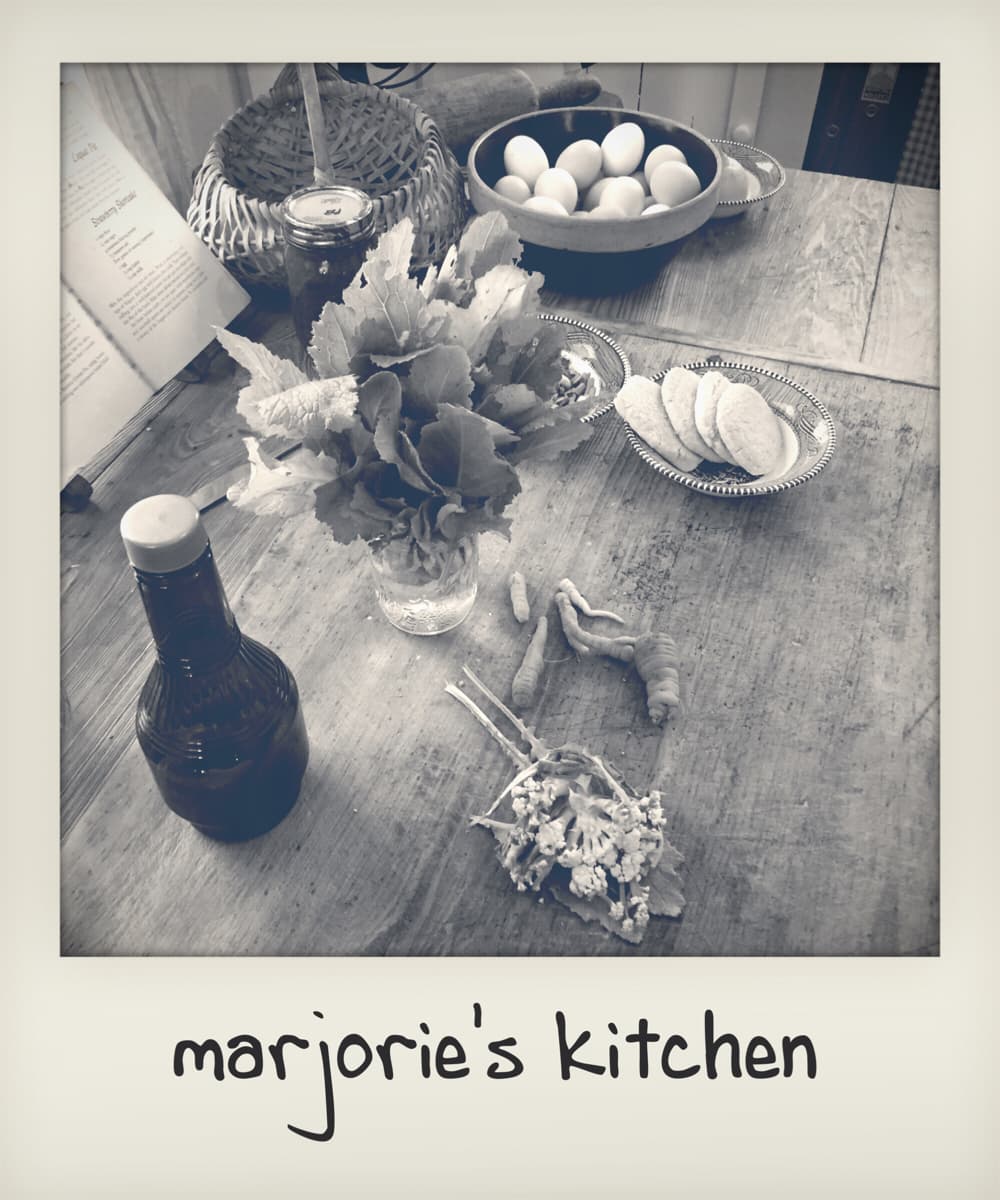 The thesis is simple, place crafts and molds the individual generally and writers and artist specifically. Of all the writers I've studied to date, Marjorie Kinnan Rawlings is the one most influenced by a place. Cross Creek, Florida touched her soul and out of her love affair with the place and its people she composed a Pulitzer Prizing winning novel. The Yearling was required reading when I was in school and even today is considered a classic.

Rawlings wrote prodigiously about her years in Florida and her fifth book Cross Creek is a memior of her experiences while living in the Florida outpost. Rawlings made Cross Creek her home for thirteen years while she worked her orange groves, hunted indigenous game and developed friendships with cautious locals. I loved the book as it renewed and revived old memories of my youth. She wrote eloquently and expressively of working with a hired team to save her Valencia oranges from the freezing cold winter nights. Her description of her struggle to save her oranges brought back my memories of watching a somber news reporters standing in an orange grove with local Florida growers discussing the forecast of freezing temperatures and how they would warm the grove if the temperature continued to fall. In Ms. Rawlings books she shared her concern that the loss of her oranges might ruin her but during my childhood the news reporter warned the viewer that if the orange crop were destroyed then the entire state's economy would be ruined. 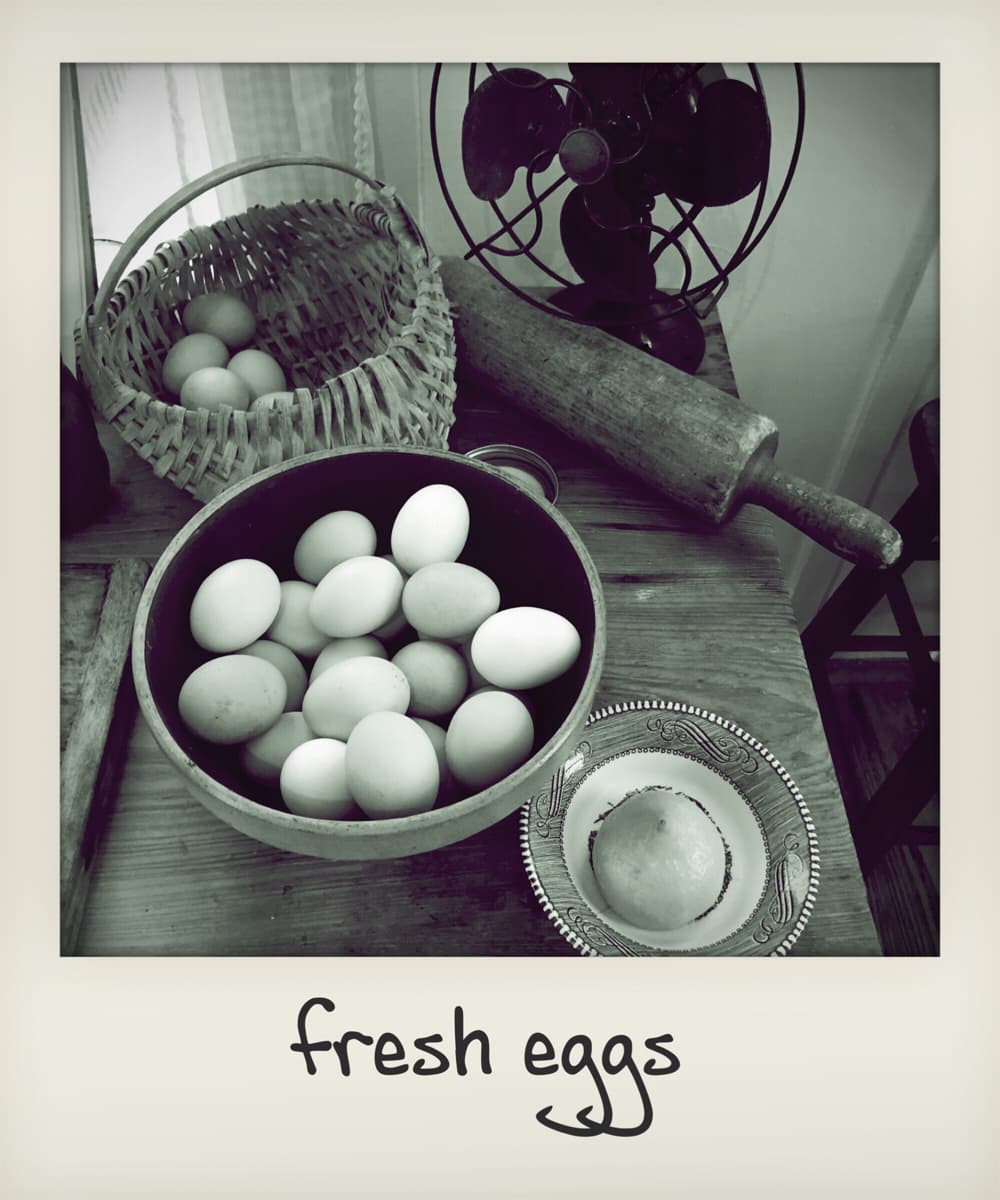 Rawlings was up for a challenge whether bear hunting or snake wrangling. Her description of living in peace with the many varieties of snakes in Florida could cause a shiver to go up the back of the bravest. She wrote of the first time she came across a coral snake. "The yard was desperate for flowers and greenery and I began separating the bulbs to set out for spring blooming. I dug with my fingers under the pile and brought out in my hand not a snake, surely, but a ten-inch long piece of Chinese lacquer. The slim inert reptile was an exquisite series of shining bands of yellow and black and vermilion, with a tiny black nose. I thought, 'Here is a snake, in my hands, and it is as beautiful as a necklace. This is the moment to forget all the nonsense' I let it slide back and forth through my fingers."  In this passage, Rawlings makes holding a deadly snake an enviable moment.

Descriptions of the land and wildlife are recounted in the language of a poet while life on "The Creek" is chronicled clearly and factually. I hungered to read about the people and hear their voices. Rawlings relayed stories that made life at Cross Creek fascinating and gripping. But I was also uncomfortable with some of her descriptions of the poor and black. Life on the creek was feudal. I took away from Cross Creek a life under a hierarchy based on money and skin color. Rawlings also believed and perpetuated some of the bias of that period and writes openly about her perceptions. At the risk of being accused of justifying her prejudice, her bias truthfully portrayed the time and the place. To do otherwise would be the same as failing to chronicle her participation in hunting wildlife that today is illegal to kill.

Cross Creek is a beautifully written book about a time and place that is no longer in existence. If you would like to time travel and hear the voices of the people from the past, Cross Creek is a lovely read. I could not find a hard copy but I was able to download it to my Nook for only $2.99.

As a footnote, after the publication of Cross Creek, a friend who was highlighted in the book sued Rawlings. The "right to privacy" lawsuit took five years to work through the court system and ended up being argued before the Florida Supreme Court. Rawlings lost the suit but the justices signaled their opinion of the issue by fining her just one dollar and court cost. The message was clear the court felt no harm was done to Zelma Cason but ultimately the real damage was to Rawlings as a writer. The fear of being sued inhibited her ability to write until her death in 1953.

From here I head to Plantation, Florida to learn more about South Florida and Carl Hiaasen.